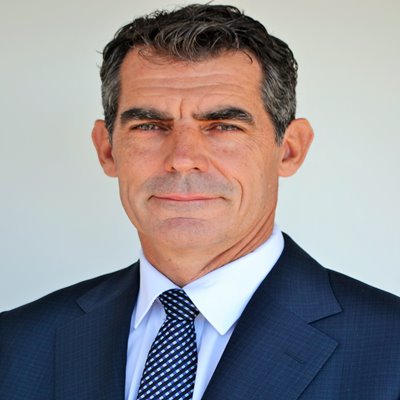 Mr Witham has broad experience over a 30-year career working in the technical, commercial, marketing and financial fields of the international exploration and mining industry. Mr Witham¹s spent two years in the 1990s based in Africa as General
Manager for World Geoscience Corporation. This gave him a broad perspective over many African countries where their geophysical surveys were conducted Since then Mr Witham has worked for a number of international and Australian companies in Africa and Australia including DMC Mining (Congo), Waratah Resources (Congo) and Whinnen Resources Ltd (Cameroon and Namibia).Mr Witham holds a Bachelor in Science with Honours in Geology from the University of Western Australia and is the CEO of the Australia-Africa Minerals and Energy Group (AAMEG).

"Announcement of the 4 finalists"