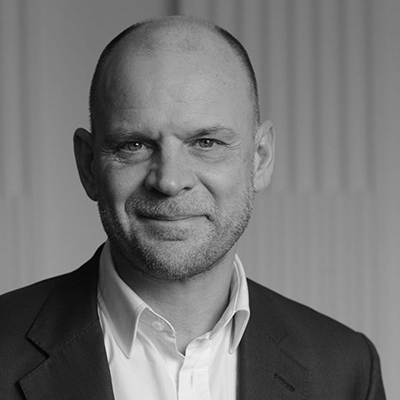 Charles Vivian started his communications career at Citigate Dewe Rogerson in 1997 before co-founding Pelham Public Relations in 2004. During that time he created a successful mining practice at the agency as well as growing the business into one of the fastest growing financial and corporate communications businesses in the UK; until 60% of the agency was sold to Bell Pottinger in 2011. He then continued to work with the financial and corporate business at Pelham Bell Pottinger, before being promoted to Managing Director of the Geopolitical division that focussed on international strategic communications and advised individuals, corporates, ministries, and governments, with a main focus on Africa. Charles decided to leave Bell Pottinger in 2016 and then joined Tavistock in September 2017.
All speakers
Time and date