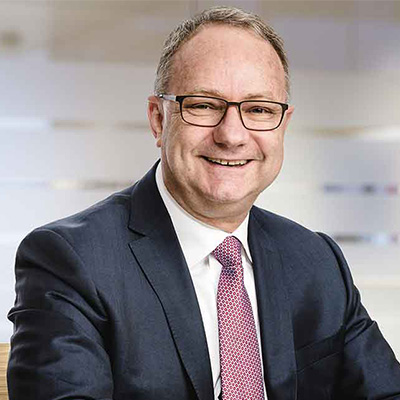 Mark was previously CEO of AngloGold Ashanti Limited, a position he held from 2007-2013. Before joining AngloGold Ashanti, Mark was COO at Vale Inco where he was responsible for Vale’s global nickel business. Prior to this he held senior executive positions with the Normandy Group, Sons of Gwalia, Western Mining Corporation, Kalgoorlie Consolidated Gold Mines and CRA (Rio Tinto).

Mark graduated from Wollongong University, New South Wales, with a BSc in Engineering and holds two honorary doctorates awarded by Wollongong and the Laurentian University in Canada.

"How Resilience is Shaping the Performance of Mining Companies in a Time of Change?"