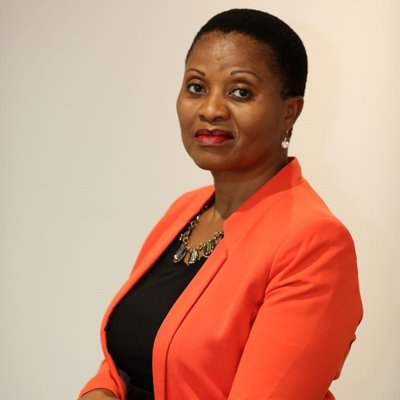 Member of the Advisory Board Mining Indaba

Noluthando Gosa, a former Investment Banker and now entrepreneur, is the Chief Executive Officer of Akhona Properties. She also holds various non-executive director positions in leading companies in the property industry including Broll Property Group. She also is an Independent Non Executive Director at Investec Asset Management and AON SA. Previous directorships include the SABC, SEDA and as a member of the Investment Committee of the National Empowerment Fund (NEF).

Ms Gosa was a founder member of the first telecommunications regulator in SA, SATRA, a precursor to the Independent Communications Authority of SA (ICASA). She holds an International Certificate in Telecoms Regulation from the City University of London, UK.

A recipient of a number of achievement awards including of the Association of Black Securities and Investment Professionals’ (ABSIP) and BMF Gauteng, she was the first runner up in the Women Property Network’s achiever awards (2006) and is a past nominee of the CEO magazine’s Most Influential Women in Business and Government in SA.