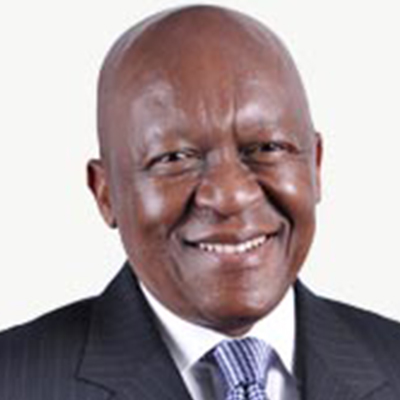 Steve was appointed to the Board as Chief Executive Officer (CEO) of RBPlat on 1 April 2010. He chairs the Executive Committee and the BRPM Joint Venture Management Committee and attends all committee meetings as an invitee. Steve was CEO of Merafe Resources, a company listed on the JSE, for six years before joining RBPlat. He previously headed up the Royal Bafokeng Nation’s corporate and legal affairs, which included negotiations with entities such as Merafe and Impala Platinum Limited. He is admitted as an attorney of the High Court of South Africa.
All speakers
Time and date