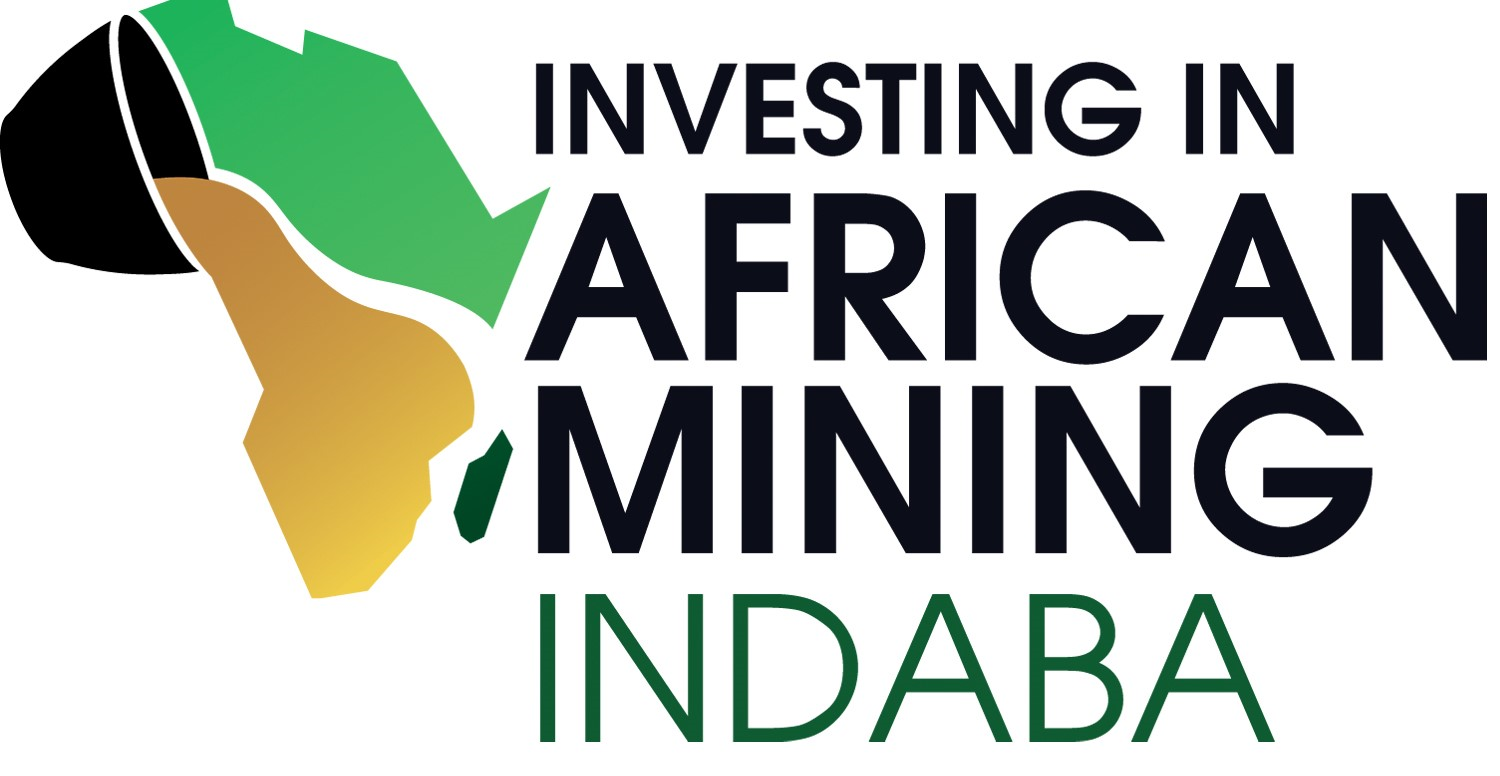 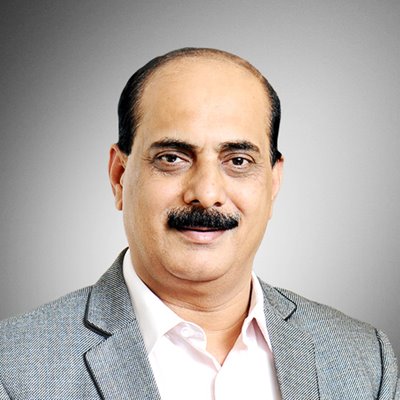 Sunnil Duggal was appointed as the Interim CEO of the Vedanta Group in April 2020 and has been subsequently designated as the CEO effective August 01, 2020. He has been the Chief Executive Officer and Whole Time Director of HZL since October 2015. He was additionally given the responsibility of leading the Base Metal Group comprising zinc, copper and iron ore businesses. He joined HZL in August 2010 as Executive Director, where he was deputy chief executive officer from April 2014, before becoming chief executive officer and whole time director of HZL. He has over 32 years of experience of leading high performance teams and more than 19 years in leadership positions. He also serves as the vice chairman of the International Zinc Association, President of Indian Lead Zinc Development Association, chairman of FIMI Non Ferrous Metals Committee and co-chair of the FICCI Non-Ferrous Metals Committee 2017. Recently, he has been appointed as chairman, Skill Council for Mining Sector, India. Sunil Duggal holds a bachelor's degree in electrical engineering from Thapar Institute of Engineering and Technology, Patiala. He has participated in a leadership development and management development program at the International Institute for Management Development, Lausanne, Switzerland and the Indian Institute of Management, Kolkata, India.
All speakers
Time and date

"Role of Technology in ESG-Centered Mining"