“Every last cent”: Inside Anglo American’s trading office in Singapore

An exclusive look into the nerve centre of Anglo’s business, produced in partnership with Global Mining Observer.

EVERY LAST CENT”: INSIDE ANGLO AMERICAN’S TRADING OFFICE IN SINGAPORE

At Anglo American’s trading office in Singapore, banks of computers are monitoring copper coming out of Chile and nickel going into furnaces in Brazil. “Take Amazon and people would say, isn't that smart. But Amazon is just moving boxes.” 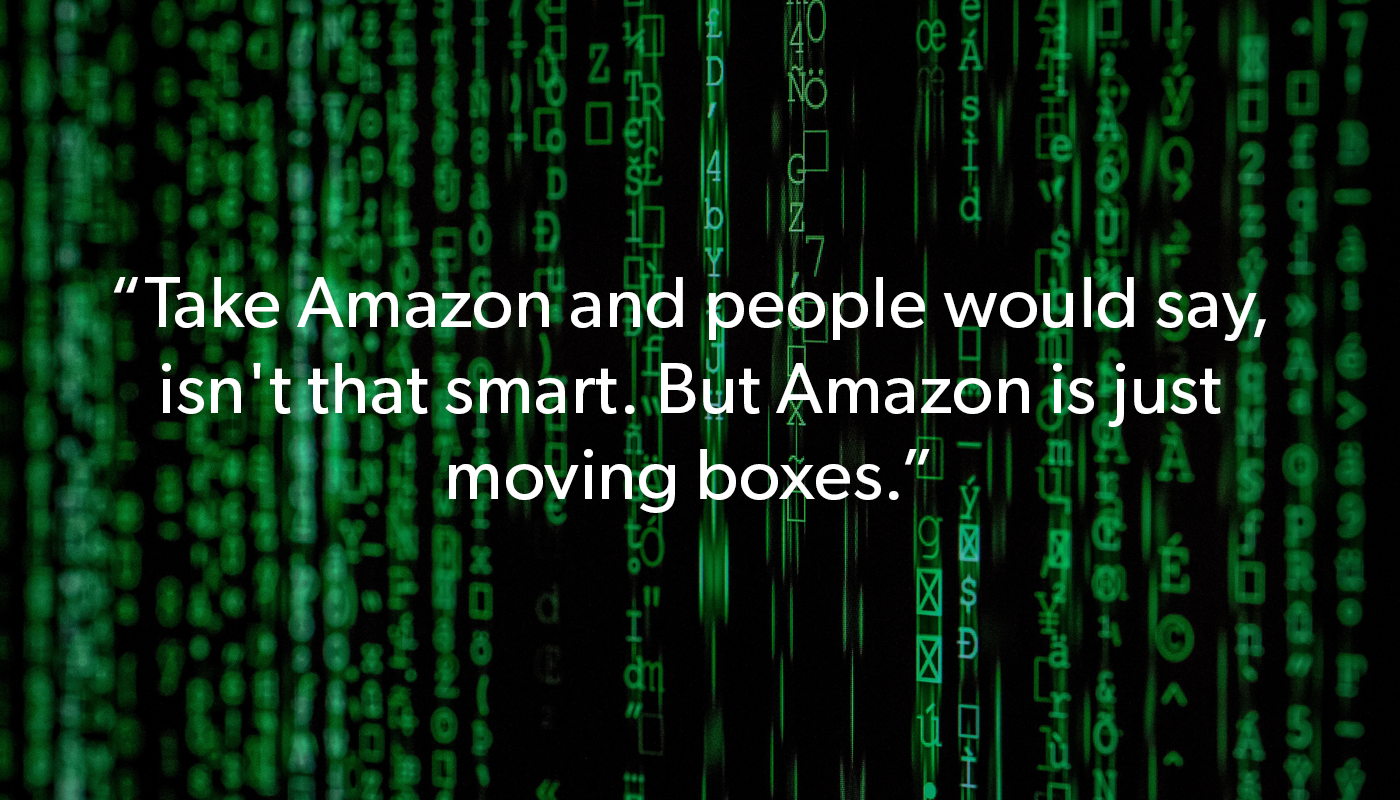 When Anglo American appointed a new chairman last year, he went on a tour of its largest operations, finally landing in Asia. Stuart Chambers, a former Mars bar executive, flew to Singapore and was driven to 10 Collyer Quay, a gleaming skyscraper overlooking the straits of Singapore, one of the world's busiest waterways, carrying nonstop shipping traffic into China's ports.

Chambers wanted to understand Anglo's business and this was its nerve centre, with banks of computers monitoring copper volumes coming out of Chile, coal crossing the Indian Ocean and nickel going into furnaces in Brazil.

Known for its long-held diamond monopoly and its vineyards in South Africa, Anglo is seen in the market as a disparate conglomerate. It also has a culture of secrecy, according to consultants who have worked with the company. “They have 100-years of thinking, you don't need to see that data.” But at the group's new Singapore office, Chambers was looking through the eye of a 21st-century mining operation, as slick and responsive as any manufacturing lines he had seen in confectionary.

Described by Anglo insiders as “squared-away” and “no-nonsense” with “a pretty highly developed bullshit radar”, Chambers was shown around by Peter Whitcutt, a softly-spoken South African, whose mobile is linked to Collyer Quay's cloud computer network, giving him a stream of updates on Anglo's profit positions in everything from platinum to iron ore. If shipping queues blowout in Queensland or Qingdao, Whitcutt is the first to know.

Sharp, reserved and tactical, Whitcutt joined Anglo in the '90s, forecasting commodity prices. He is a long-term thinker and an avowed China bull, according to colleagues, and was rising through Anglo's finance posts when Australian CEO Mark Cutifani joined in 2013, with a brief from Anglo's board to reboot the company structure.

Cutifani quickly saw that 20 of Anglo's assets generated 80 per cent of its earnings and he set about streamlining the business. Nine of its marketing offices, filling up order books in copper from Santiago, coking coal from Brisbane and iron ore from Switzerland and China, were folded into one new trading office in Singapore, with Whitcutt at its head. He is “very long-term in his thinking and very strategic in his positioning and he was suited to that.”

The new business's first major move was in platinum. Margins were under pressure so Anglo tightened-up the terms of an agreement with trader Johnson Matthey, which had exclusivity over Anglo's tonnage, worth over $5bn a year. It was “a lovely business for Johnson Matthey,” one platinum analyst recalls.

Four years later and Anglo has cut out Johnson Matthey completely. Instead of selling to one intermediary, it now sells platinum and palladium, which has jumped to a record high, to the world's largest car groups, pumping refined metal into factories in Japan and Germany.

With surplus smelting capacity in South Africa it is also buying-up around $2bn of platinum from other mining companies each year, widening its footprint in the market, selling to customers under fixed-price contracts, hedging out the price risk and charging a fee.

The new strategy is adding more than $100m to Anglo's bottom line each year, and Whitcutt's team is now rolling-out the same approach in coal, copper and iron ore, pushing products beyond the mine gate to wherever prices are highest. In iron ore, Anglo's Singapore office has leaned on its Kumba mine to tweak the settings in its processing plant, producing a higher grade product, lowering revenue but boosting profit. And in coal in South Africa, where all its mines drain into the Richards Bay deepwater port, Anglo’s team shuttle tonnage around the stockyard from a 42-metre control tower, blending different grades together, before loading them onto boats for buyers in India and China.

“There's a huge amount of tailoring of the product,” one Anglo insider explains. “You think a piece of coal is a piece of coal, but rather than just digging everything out of the ground you can adjust mine plans to make sure you are extracting a particular type of coal for a particular customer for delivery on a particular date and all of that is worth money, because it's valuable to the customer.”

Whitcutt's shipping desk, led by number cruncher Heike Truol, is meanwhile filling in so-called “blackhaul” routes that run counter to the flow of trade: instead of dumping tonnage on ship brokers at its nearest port, Anglo is shipping iron ore from Brazil to China, returning via Australia, picking up coal bound for India, jumping to South Africa and then Rotterdam, before doing the loop again, squeezing half a million tonnes of cargo out of a 170,000 tonne vessel. By cutting-out brokers, Truol is saving 12 per cent.

Mark Cutifani is now six years into his spell as CEO and has halved the number of Anglo's operations, whilst lifting volumes 10 per cent. But he squarely attributes its rising margins, which hit 31 per cent last year, to Whitcutt’s team in Singapore. Cutifani has though put limits on the group's trading remit. Under trader Alex Schmitt, Anglo has started buying copper concentrate, and the group now handles $5.8bn of other company's tonnage, but says it will stop short of taking a position on prices, even if it can see a looming market deficit. It will also avoid owning its own ships, having learnt from trading giant Glencore, which lost a packet buying boats in 2008, just before freight rates collapsed.

Stuart Chambers is meanwhile focused on paying down Anglo's debt to better show off its cash-generating capacity (he has a “clear desire for performance”, insiders say), whilst Whitcutt's team is turning over $7bn, extracting “every last cent of value” out of Anglo’s product. “He's got a brain the size of a planet,” one colleague says, “and what we've built up in marketing is very much his brainchild.”

But for the deep thinkers on Anglo's board, its new smooth-running logistics business is simply the first step in turning Anglo into a tech company, with heavily automated mines, producing low-carbon commodities.

There is more technological complexity inside a mining company than there is in Silicon Valley, explains Bernstein analyst Paul Gait. From an orebody's discovery through to construction, logistics and cash flow, large mines are a “a vast repository of intellectual property” and “some of the most technically complicated operations in the global economy.”


This article was produced in partnership with Global Mining Observer. Anglo’s head of base metals trading Alex Schmitt is due to be talking at Mining Indaba in Cape Town in February. Register today to secure your place.
Back