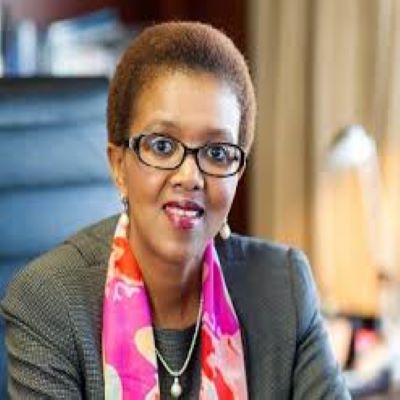 Chair of the Management Board, South Africa Anglo American

Nolitha Fakude was appointed Chair of the Management Board, South Africa for Anglo America on 1st September, 2019. Nolitha joined Sasol Limited in 2005, serving as an executive director on the board and Executive Vice President of Strategy and Sustainability until her decision to leave the company at the end of 2016. Nolitha served as Chairman of Sasol’s Sustainability, HR and Stakeholder Relations committees and was Chairman of the Sasol Mining Board. She is a trustee of the Women’s Development Bank and recently stepped down as Deputy Chairman and Lead Independent Director of Datacentrix Holdings Limited. Nolitha has previously served as a non-executive director of Harmony Gold and Woolworths Holdings.

Ms Fakude holds a Bachelor of Arts (Hons) degree from the University of Fort Hare in South Africa and has completed the Harvard Business School Senior Executive Development Programme.